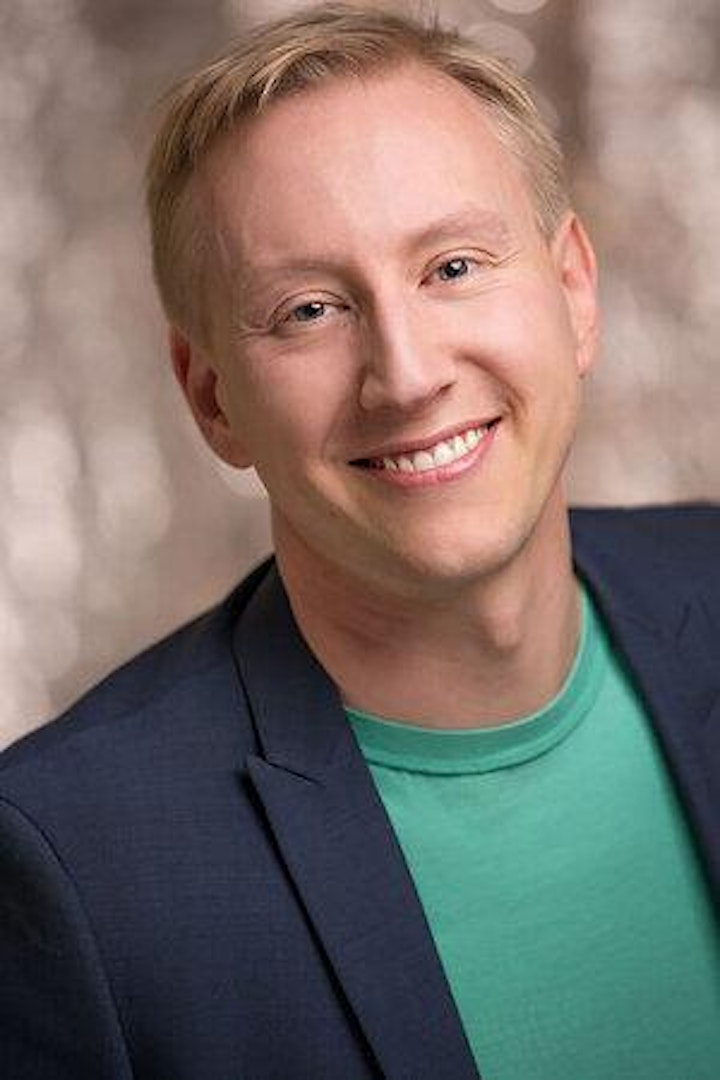 David Saffert, like Liberace, is a classically trained pianist from Wisconsin. He has been seen on stage in sketch comedy, improv, solo piano concerts, and in his very own music & comedy variety shows. David has worked as a pianist (sans sequins) with such organizations as the Guthrie Theater, Oregon Ballet Theatre, Portland

He appeared as the featured guest on two Under the Vegas Sun television episodes which were filmed at the Liberace Mansion in Las Vegas.

“He didn’t just impersonate the pianist, he really embodied his whole spirit.” 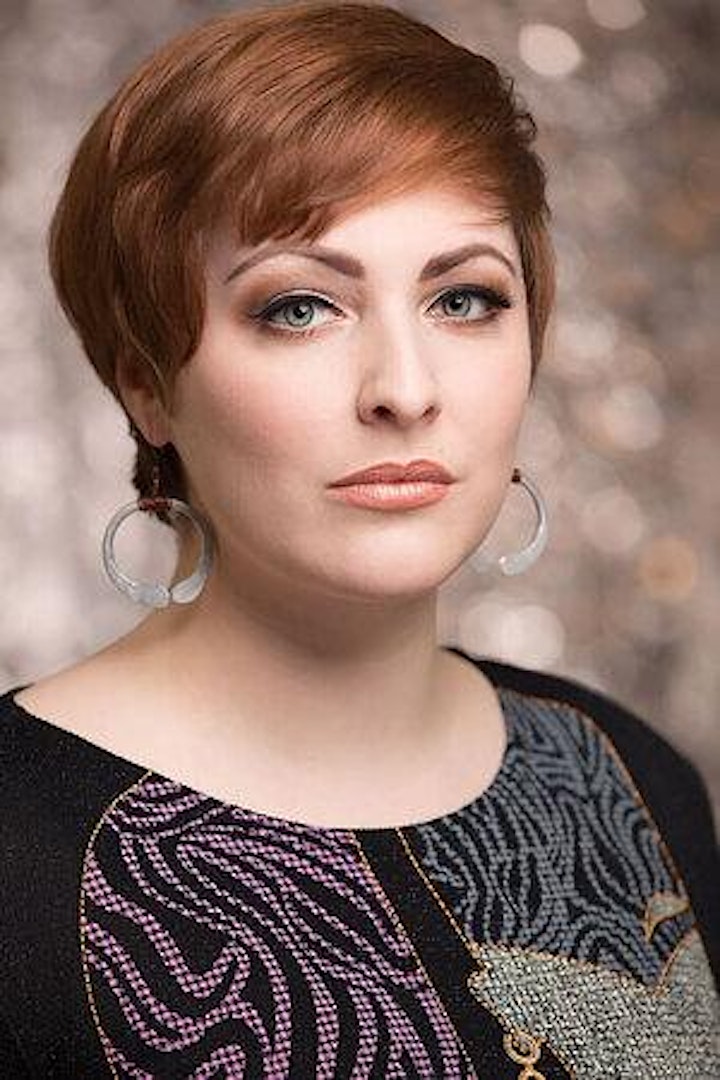 Jillian Snow Harris is a singer and actor who graduated from the American Musical and Dramatic Academy in New York City. She has worked predominately in comedy, gracing the stages of Gotham Comedy Club, the Laugh Factory, and Comix NYC as a Liza Minnelli impersonator. After seeing her perform, Michael Musto of the Village Voice said, “This could open up Minnelli to a whole new audience!”

Jillian temporarily hung up the Liza wig when she was offered the part of Janis Joplin in the Off-Broadway production of “27 Heaven.”

Soon after, her love for portraying those for whom she idolized became a fruitful and fulfilling venture. Jillian soon fled New York so she could get some sleep and found exile in Portland, Oregon. She was recently featured in the U.S. premiere of Liza, Liza, Liza and is often invited to perform portraying not only Liza, but also Bernadette Peters, Marlene Dietrich, Patsy Cline, and Judy Garland.

While her sharp comic timing and exaggerated Liza quirks will have audiences doubled over in laughter, it’s when she starts belting out songs that it quickly becomes clear that her talent is no joke.